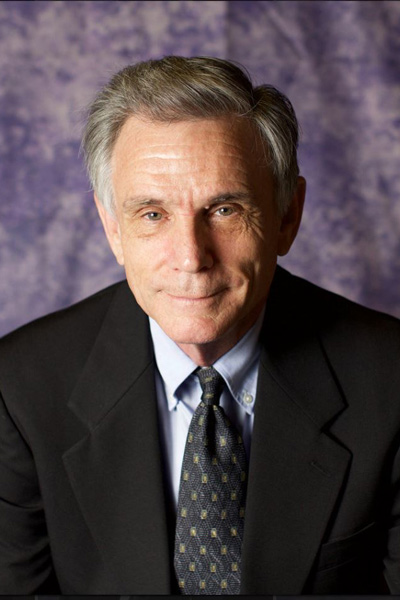 Phil Hogan is the proud father of Mallorie, 24, who graduated from the University of Portland May 2015 with a nursing degree, and of, Connor Hogan, 21, presently a Forensic Science major at Loyola University of Chicago.  Woodland is where Phil’s home and heart is and he moved back to Woodland in the Fall of 2014 after commuting from Sacramento to Woodland up to six days a week for close to thirty years. He has been active in his community for many years and is a former Kiwanis Club of Woodland member and served as a Big Brother to a young man in Woodland in the Big Brothers/Big Sisters Program in the 1980s for six years.  Phil served as the president of the Yolo County Chapter of the American Red Cross for 1998-2000.

Phil served on the Yolo County Parks and Recreation Advisory Committee for three years in the mid-1980s.  He has high professional and personal interest in both conservation tillage and land use planning disciplines and has been a Yolo County Farm Bureau member since 1995 and was an active participant in their Young Farmers and Ranchers program. He worked with dryland grain producers to help them meet the Conservation Compliance Provisions of the 1985 Farm Bill, which involved switching from the moldboard plow to conservation tillage to reduce soil erosion.  He became involved with the Woodland Chamber of Commerce in 1995 where he inherited the publicity duties for the Farm-City Banquet and he served as the president in 2016 and spent three terms on the Board of Directors.  He currently serves as an Ambassador.

Mr. Hogan graduated in 1978 from the School of Forestry and Natural Resources, Colorado State University and graduated from California Ag Leadership Program June 2001.  Phil served as an instructor for the USDA NRCS Conservation Boot Camp from 2009 to 2014, a three-week course teaching new NRCS employees the art of conservation planning.  He has a few years of experience with the USDA NRCS Emergency Watershed Protection Program (EWP), protecting properties by installing streambank erosion control measures.  Phil is fairly handy with a camera, and documents soil erosion by water of all types extensively (wind erosion not significant in northern California).

Phil worked for the National Park Service at Padre Island National Seashore (1978) and Indiana Dunes National Lakeshore (1980) and for the Bureau of Land Management in Rawlins, Wyoming (1979).  He began working with the USDA Soil Conservation Service (SCS) in Woodland in January 1981 as a Soil Conservation Technician.  As of May 31, 2017, Phil has been a Federal employee for a total of 38 years.  He worked in the Woodland office of the USDA Soil Conservation Service (SCS) until December 1988 as a Soil Conservationist and worked as Public Affairs Specialist, USDA SCS State Office, until April 1990 and as the District Conservationist, USDA SCS, Dixon Field Office, three years until April 1993.  He has been District Conservationist, USDA NRCS, Woodland Field Office since April 1993 (USDA Deputy Secretary under the Clinton Administration, Rich Rominger, and Yolo County farmer, facilitated Phil’s transfer from Dixon back to Woodland in April 1993.   Phil will be grateful to Mr. Rominger for the rest of his days!).