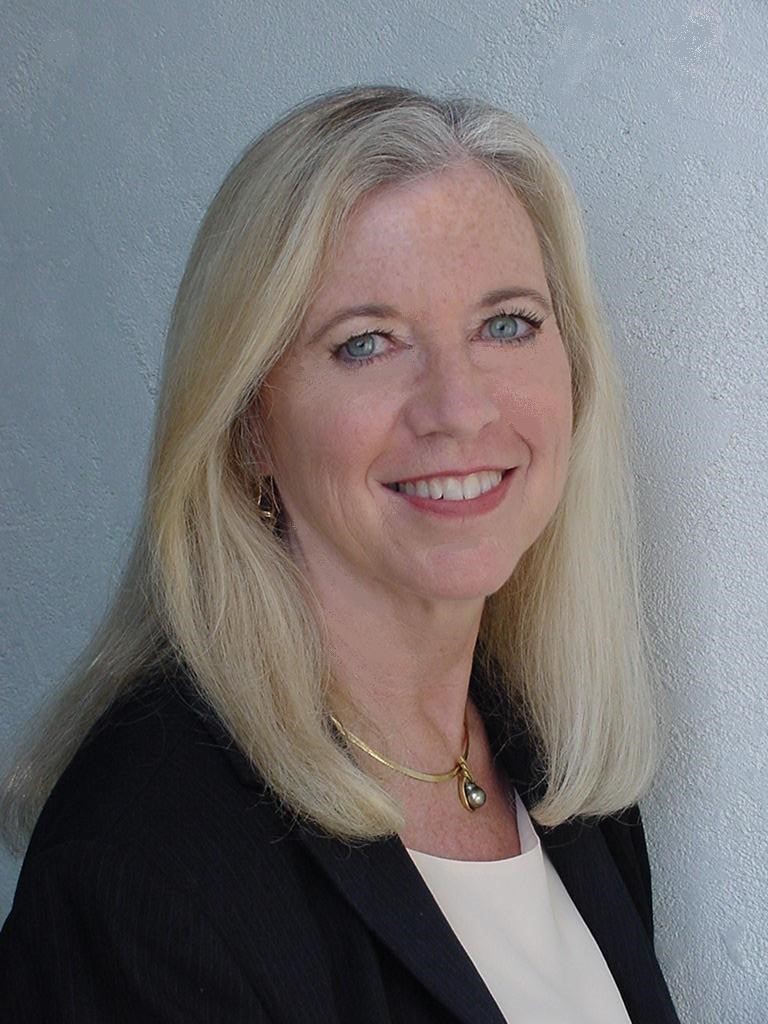 Carol Liana Forrest was born in Berkeley, California October 3, 1949.  Carol earned her first degree, a Bachelor of Arts degree in Anthropology, from the University of California, Berkeley. She earned Bachelor’s and Master’s degrees in civil engineering at SDSU, where she was honored as the College of Engineering Alumna of the Year in 1995.  She was a member of the Board of Directors of the SDSU Alumni Association.

Carol was a Principal with GeoSyntec Consultants and managed the firm’s office in Old Town San Diego (CA) and was a leader of the firm’s Water and Natural Resources Practice.  Ms. Forrest joined GeoSyntec in 2003 after a 25-year career with Woodward-Clyde Consultants (and then URS) in San Diego where she was a Principal.  Carol received that firm’s Innovative Practice and Project Management Awards in 1986 and 1992, respectively.

Her professional accomplishments in her exemplary career as a civil engineer included working with government agencies, private industry and property owners to develop innovative and protective approaches for urban stormwater management, stream restoration, and erosion and sediment control.  She was a licensed Professional Engineer, Geotechnical Engineer, Certified Professional in Erosion and Sediment Control (CPESC), and a Certified Professional in Storm Water Quality (CPSWQ).  She contributed to the development of the CPESC and CPSWQ specialty certifications and regularly taught courses for those preparing for certifying examinations.

Ms. Forrest was a nationally known expert in erosion and sediment control and had more than 28 years experience in urban runoff, storm water quality, and watershed management.  Throughout her career, she worked to advance the state of knowledge of effective erosion control and storm water quality best management practices (BMPs), through the development of BMP standards, numerous guidance and design manuals, and research programs, including development of a state-of-the-art Soil Erosion Research Laboratory at San Diego State University (SDSU).

She was an outstanding teacher and taught countless contractors, engineers, architects, regulators, agency personnel, and other industry professionals the fundamentals of erosion and sediment control both in the classroom and in the field.  She was involved in projects related to watershed management, erosion control, post-fire hazard mitigation, storm water quality, and resource management throughout the United States and overseas.  Carol published numerous articles on stormwater management and erosion and sediment control in national publications, and frequently taught seminars and workshops.

Carol Liana Forrest died Sunday, August 13, 2006 in a helicopter crash off the Oregon Coast.  Ms. Forrest, a life-long resident of Point Loma was participating in the Flight of Discovery, a scientific expedition to commemorate the 200th anniversary of the return of Lewis and Clark from Oregon to Missouri.  The purpose of the expedition was to document and evaluate environmental changes along the route that have occurred since the original expedition 200 years ago and to connect people on and off the Trail with established history and their environment.  Carol’s role in the expedition was to conduct water quality sampling at major river confluences along the 3,600-mile National Historic Trail and photo-document this effort.

Carol had a profound love of flying and was a licensed helicopter pilot.  She was survived by her husband, Michael Harding, and step-children, Lee, and Katie Harding and her sister, Sandra Forrest.